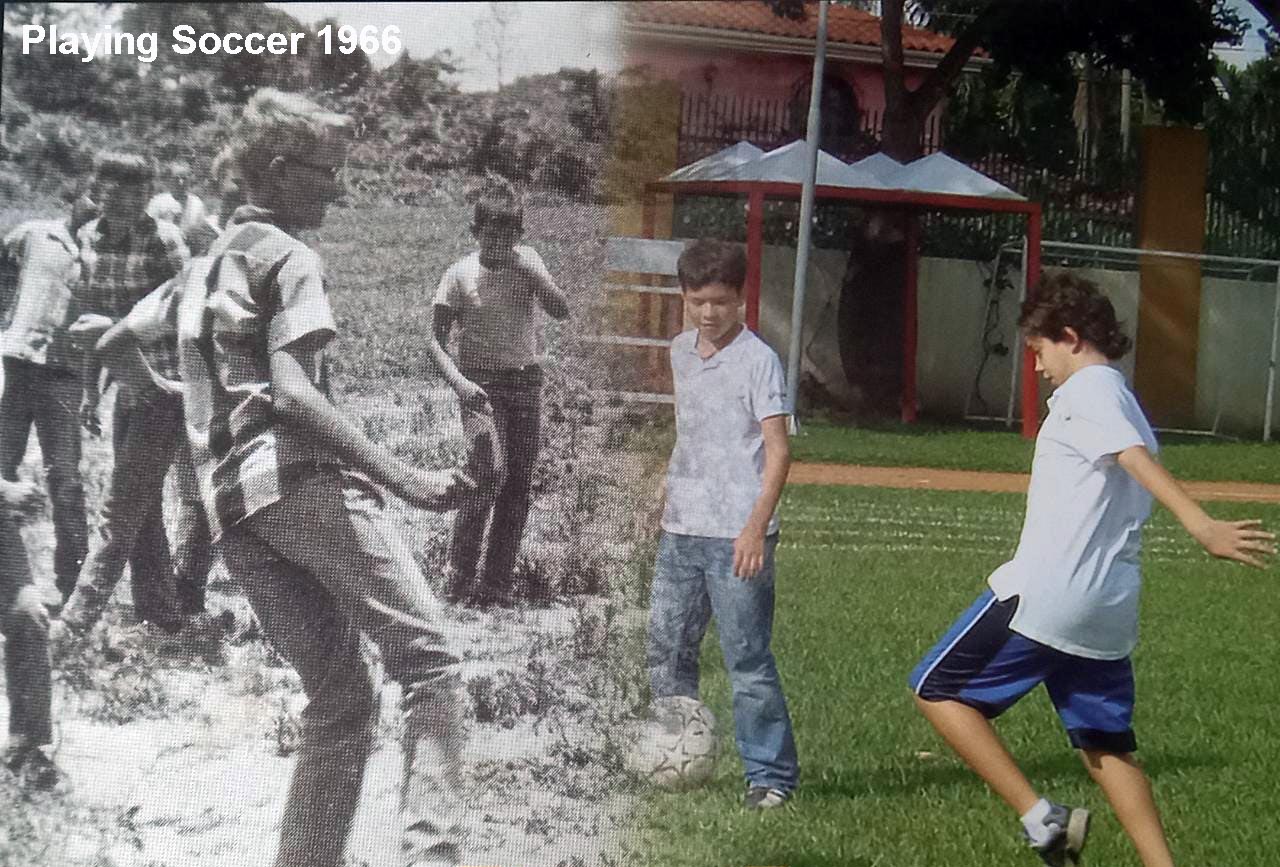 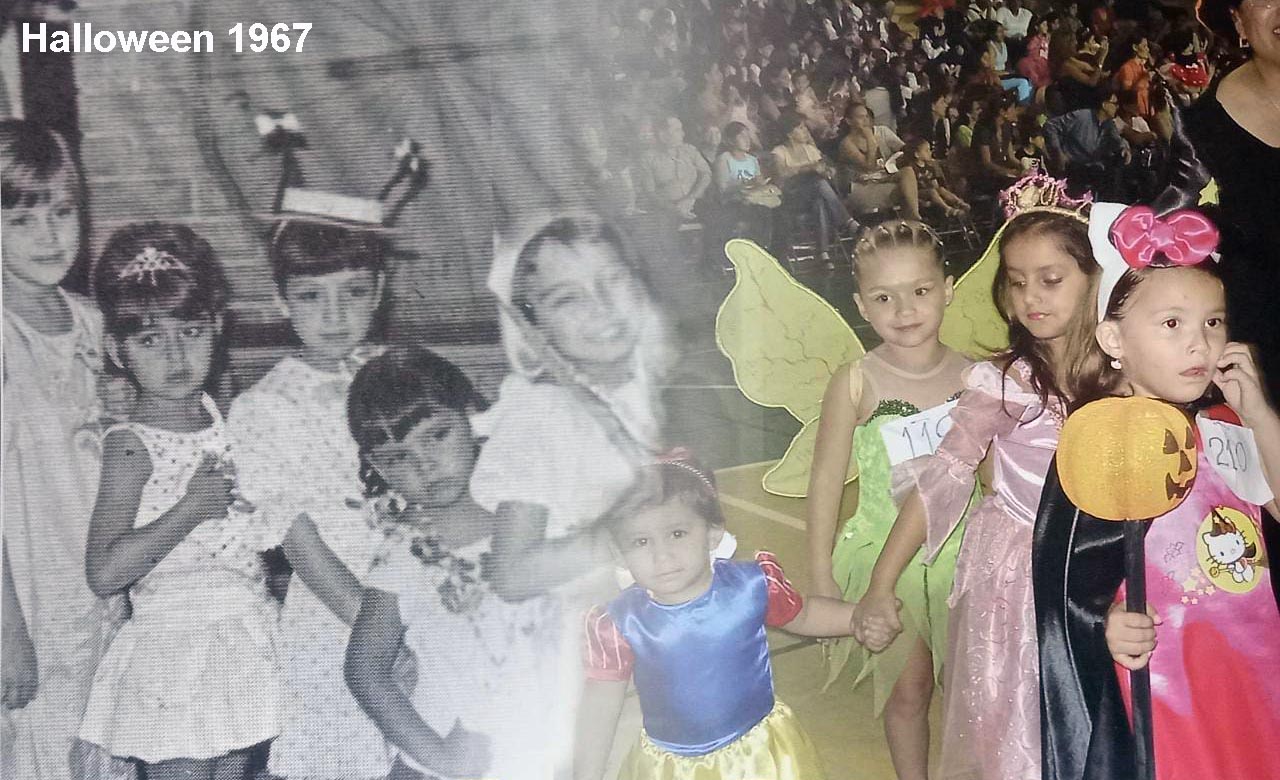 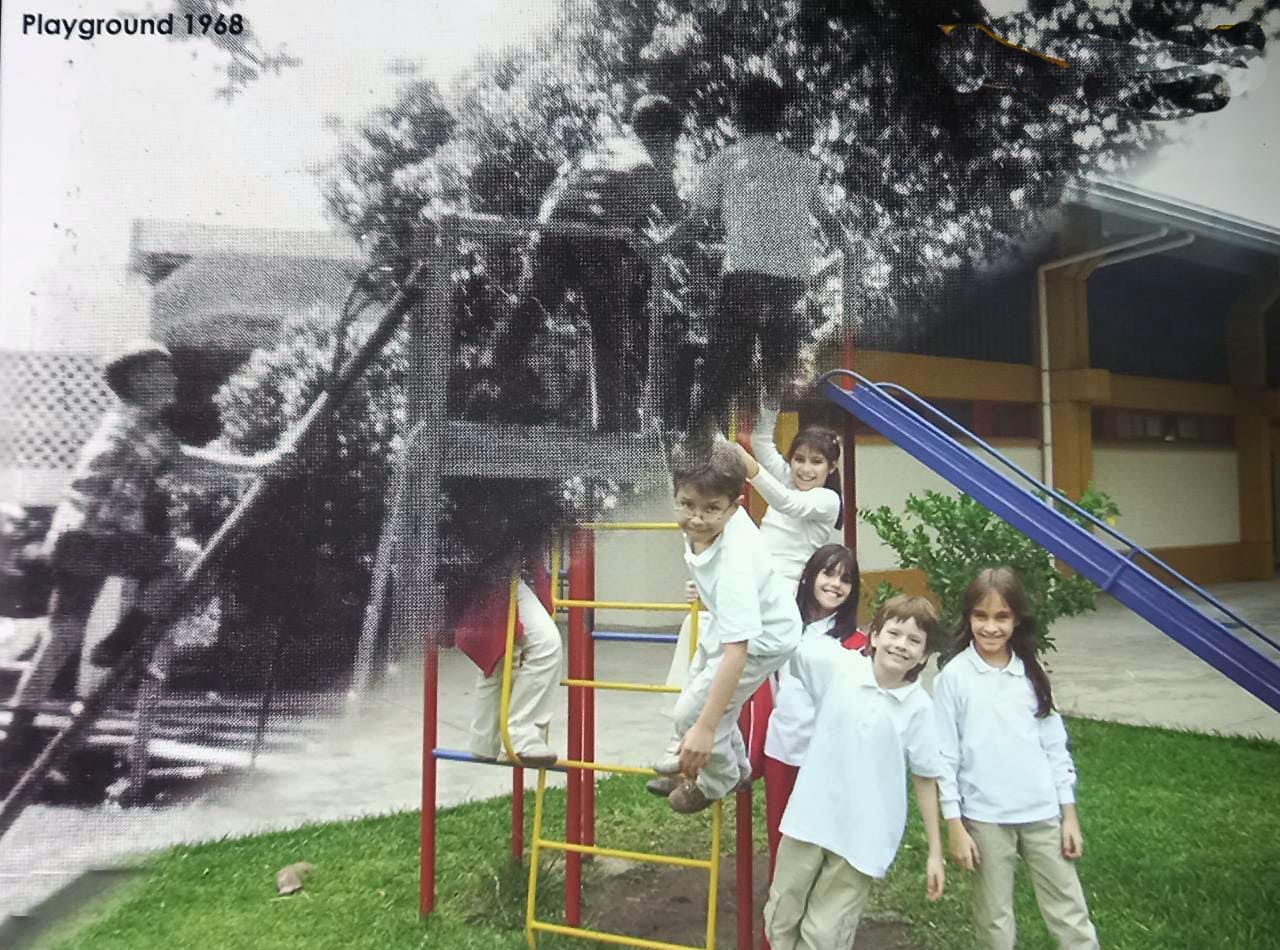 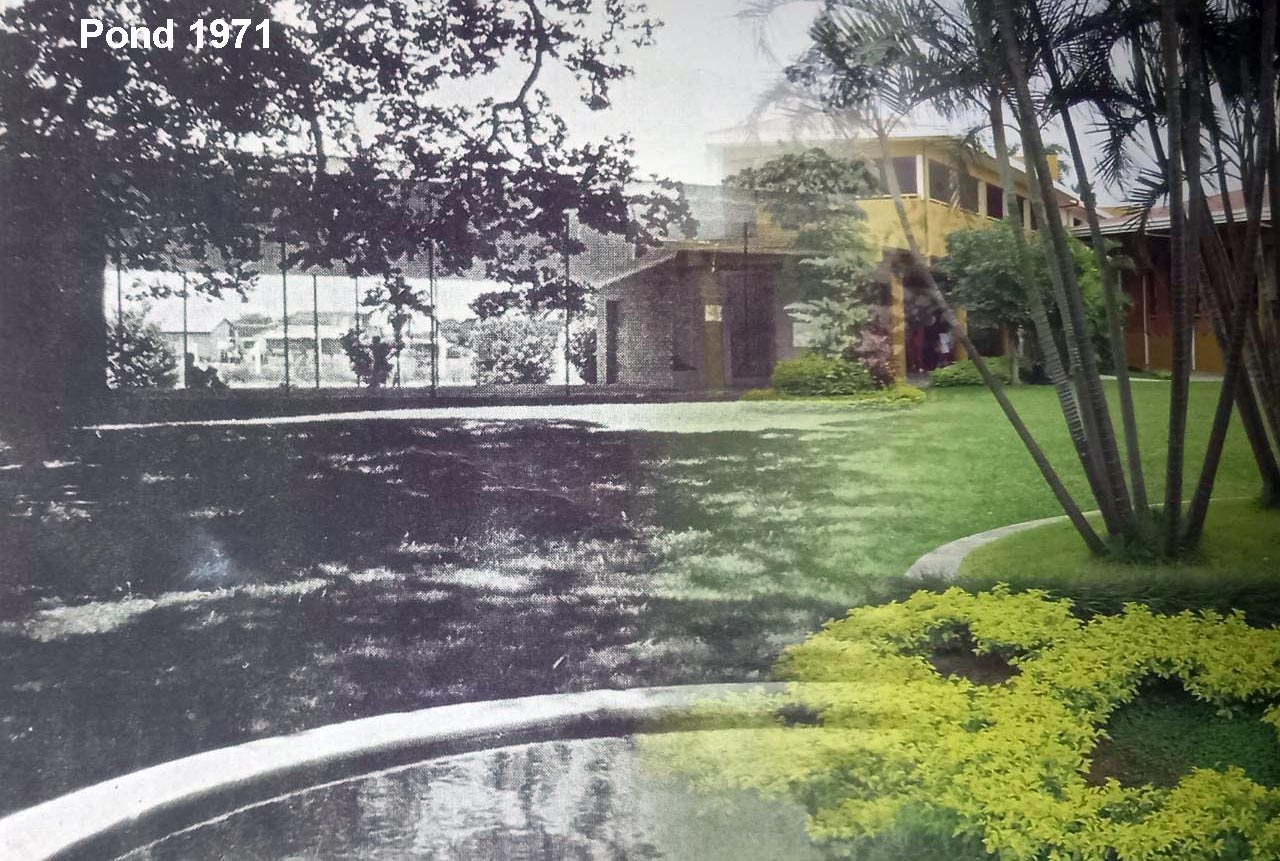 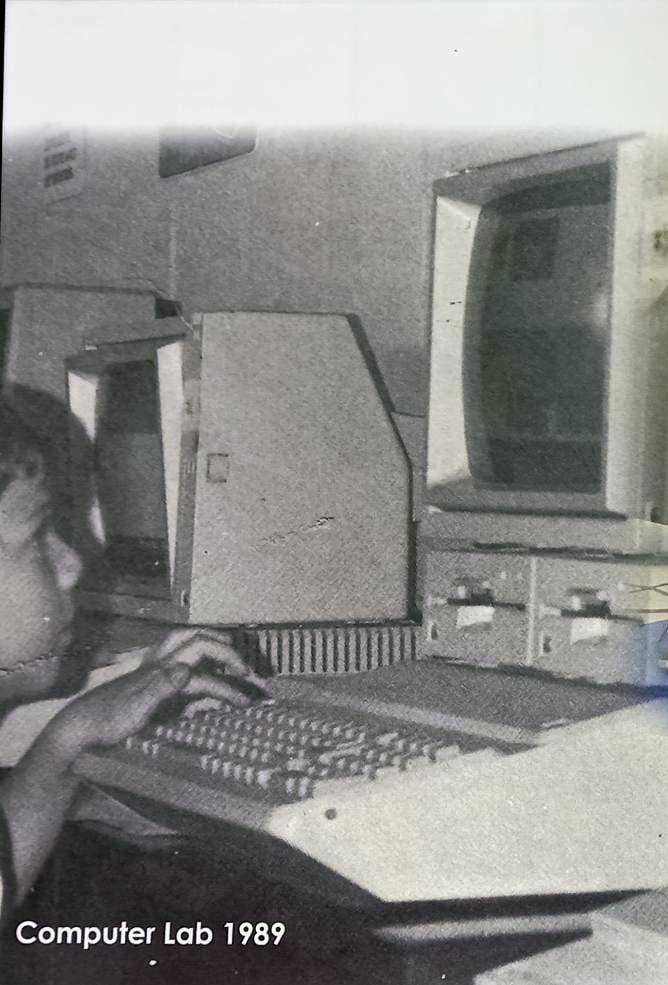 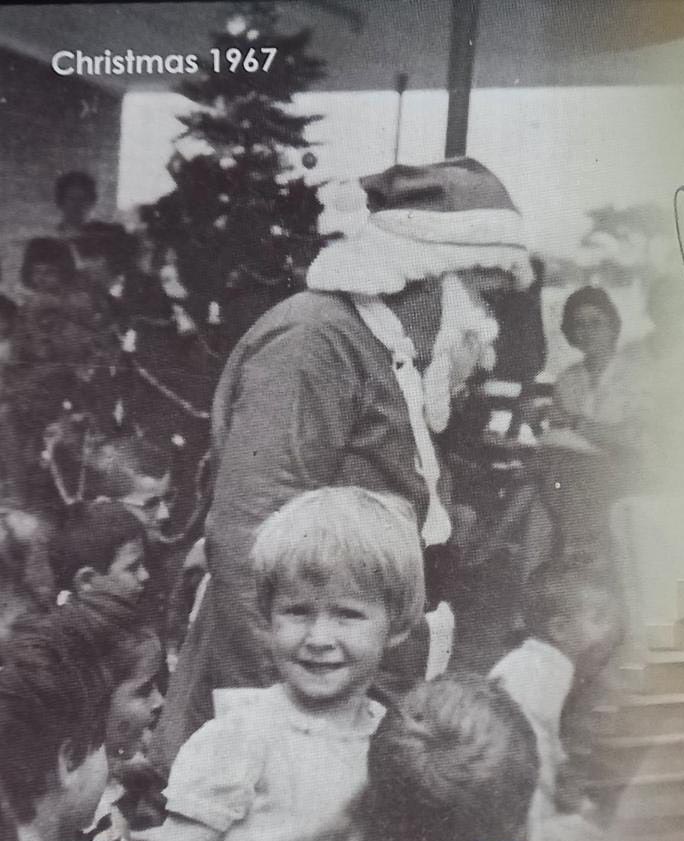 when Dr. Elvio Fulvio Foianini Banzer began to teach his children English after spending four years in the US studying Ophthalmology. Dr. Foianini was able to achieve this through the Calvert School’s Home Instruction system, which allowed for American families abroad to keep their children in the American school system by mailing them teaching materials to wherever they were. Tests would be mailed to the US for grading. The Calvert School’s Home Instruction system became a single-room school with the help of Anny Loren and Aida McKenney, who started teaching English publicly in that very classroom.

In 1958, by way of the attraction of oil and petroleum, American companies such as the Gulf Oil Company and the Parker Drilling Company arrived in Bolivia, and settled in Santa Cruz with their families. These families were in need of English-speaking schools with an American education so their children could continue their studies in their new home. This led to Aida McKenney’s one-room classroom being transformed into a house-turned-school located between Monseñor Santiesteban and Andres Manso streets.

In the last years of the 50s Santa Cruz flourished into the beginnings of an advanced city rather than a small town. Appliances such as drinking water, sewer systems, electricity, phone lines, and road pavement were in the works.

Then on April 10, 1959, the Calvert School began its activities as an official institution, with Aida and Anny teaching English to 26 students. On May 14, 1973 the name was changed to “Santa Cruz Cooperative School” or the “Cooperativa Educacional Santa Cruz” in Spanish.

SCCS was founded on April 10, 1959 as a place dedicated to providing an American education to families who moved to Santa Cruz by way of the petroleum boom in the late 50s. Since then, SCCS has become the home to over (INSERT NUMBER OF ALUMNI + FACULTY MAYBE) Jaguars, continuing on its mission to providing an excellent American education to anyone who walks through its doors.